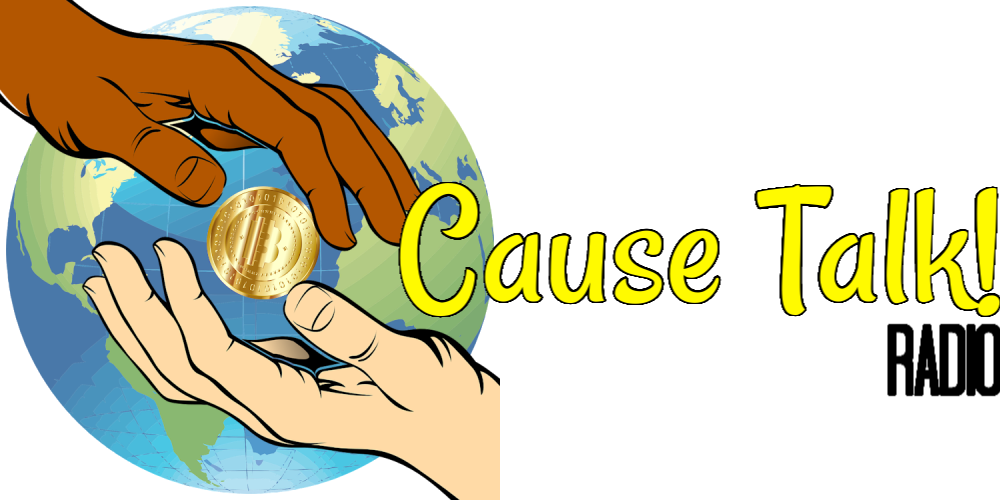 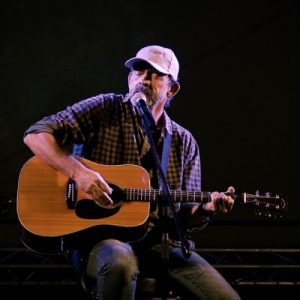 My guest today is Mr. Leon Ferreira. Leon has enjoyed a full-time music career as a singer/song writer. Over the past 10 years, Leon co-wrote his first book,  and starred in a number of top stage musical productions.  He wrote and performed a stand-up comedy show, produced and hosted a radio breakfast show, and presented a TV series.  Additionally, Leon has produced hundreds of radio & TV commercials, and is in demand as a voice over artist.  And recently he clinched a leading role in his first movie. Leon, his wife Amanda and their two children currently reside in Centurion, South Africa.

COVID 19 has had an impact on performers.   It has prevented them from performing in the venues they have been accustomed to their entire career.  In front of live audiences.  This has caused not only financial hardships for these performers, but emotional and for some, physical issues, as well.  So Leon wants to help by raising funds that will be used to help performers through the pandemic and beyond.